Discover more about our demos in Verviers (Belgium) 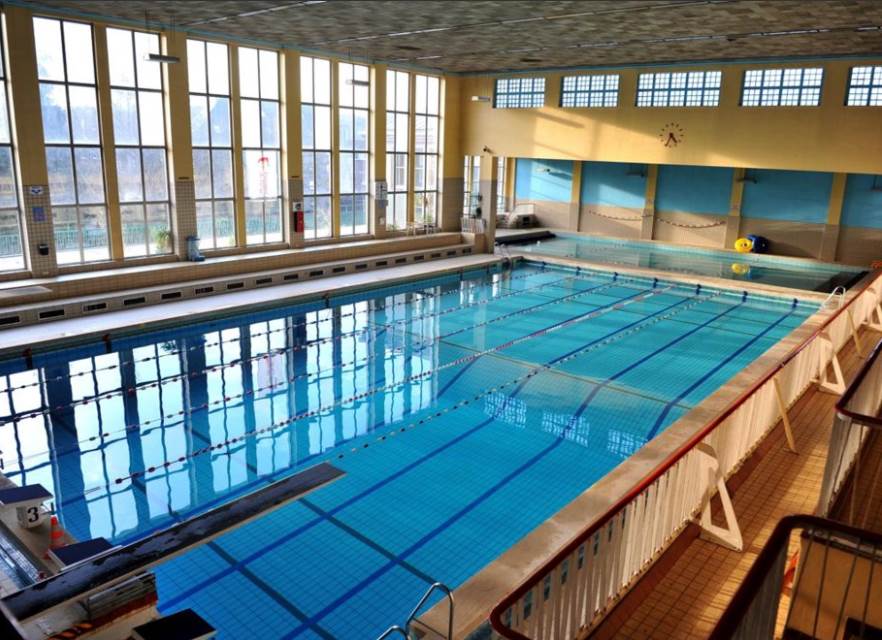 Discover more about our demos in Verviers (Belgium)

Technologies and partners involved in this demo site:

BRIEF PRESENTATION OF THE DEMO SITES

The Sport Center demo site building (Hall Albert Moray) is a municipal facility (tertiary building) that has different spaces to develop all kinds of sportive activities.
The Albert Moray Sports Centers is a sports complex from 2006 and is located in rue des Chapeliers No. 2 in Ensival. The building has four gyms, where basketball, table tennis, fencing and martial arts can be practised. It also incorporates a cafeteria

Swimming pool of Verviers: The Verviers swimming pool is located in the beautiful Fabiola park, a stone’s throw from the city centre. With a 25m long and 14m wide, the large neighbouring pool with a smaller and shallower pool, in which young children learn to get used to water.

The swimming pool, whose current building is composed of several distinct areas, has different architectural features. Those differences can be explained by different exploitation according to the zones: the swimming pool, the cloakrooms, the offices, sports halls, technical rooms.

What are the energy challenges of your demo site?

For both demo sites, the energy challenge is the high energy demand and consumption. For the pool, there is a high level of heat. Current SunHorizon technology (BoostHeat) will not be able to supply all the energy demand.

Do you see any policy obstacles referred to SunHorizon technologies application, specifically related to the local/national regulations where the demo site is located and, more in general, at EU level?

What is your motivation to participate in the project and which is your role?

GRE-Liege is an incubator of new project ideas. Its role is to foster innovation in the region. On top of it, Energy is one of GRE Liege development axis.

GRE-Liege often plays an intermediary role between public authorities located in the province of Liege and other large innovation projects as H2020 Project. It enables public authorities to participate in EU project. The GRE-Liège is very happy to be able to provide its assistance and expertise to municipalities in order to develop such projects.

Which are the expected benefits your company aims to demonstrate in the SUNHORIZON project?

Pictures of the demo sites:

Discover more about our demo site in St. Cugat (Spain)

1st year of the project

ONE OF THE FOLLOWING

They are talking about SunHorizon…

They are talking about our Verviers demos

February 27, 2020
We use cookies on our website to give you the most relevant experience by remembering your preferences and repeat visits. By clicking “Accept All”, you consent to the use of ALL the cookies. However, you may visit "Cookie Settings" to provide a controlled consent.
Cookie SettingsAccept All
Manage consent